Review – Over Your Shoulder by C. J. Carver

This has been a mystery melodrama of such proportions that I am struggling between a 1 star and 3 star rating.

Why oh, why did I keep on reading this?

Well written but every single character aggravated the life out of me.
Nick and his boundless adoration for his wife Susie was the stupidest man alive.

Reckless, oblivious and dare I say it intellectually challenged to not appreciate the gravity of his situation. His hapless buffoon like investigation made for a great/frustrating read.

Blabbing to all and sundry, acting like he didn’t have the technological advances of the 2020’s and staggering from crisis to crisis like a numpty.
I don’t know how many time I shook my head wryly and wondered if he fully comprehended the scope of the internet’s reach and the features of a mobile phone. He put himself and others in unnecessary danger. Which made at first for fabulous reading, with twists and turns galore. But after a while it got beyond entertaining to downright annoying.

Susie, Ron’s super efficient wife is practically perfect everyway. And when she isn’t it’s someone else’s fault. She manages to make a high powered job in the Home Office in London and a long distance 10 year marriage look effortless. However looks are deceptive and she too is hiding a secret.

Then there’s Rob, Nick’s brother who supposed died at sea. Reappears 12 years later and saves restaurant goers from terrorists and then disappears again. His reappearance is the catalyst for this book: finding out why Rob went missing.

Nick commutes almost daily from the Sussex coast to London, deals with crime lords, drug gangs, bent coppers and manages to solve a cold case that fell off the radar.

How plausible is that?

Was there anything good about it?

Only the writing saves this from being a dnf, but it was so close at times.

Towards the end when it got be like the classic soap operas of old: Dallas, Dynasty, Santa Barbara. Those types of ludicrous US ’80’s soap operas that could confidently sell you all manner of crazy shenanigans. I checked out. Because I’m an adult who knows about make believe, filters and mindless entertainment and when I watch these types of shows, I’m not looking for believability. This book by its nature demands that you at least believe in the rule of law.

And I think I’ve worked my way to my point: as long as you know what you’re going into then you can’t be disappointed. Over your Shoulder is selling plausibility and in my opinion it failed at that.

Its a book that serves a purpose as light entertainment and once you accept that, it makes the ups and down and the time wasted reading this guff, just about acceptable.

I listened to the audiobook and the two narrators, conveyed man out of element and incompetent spy well. 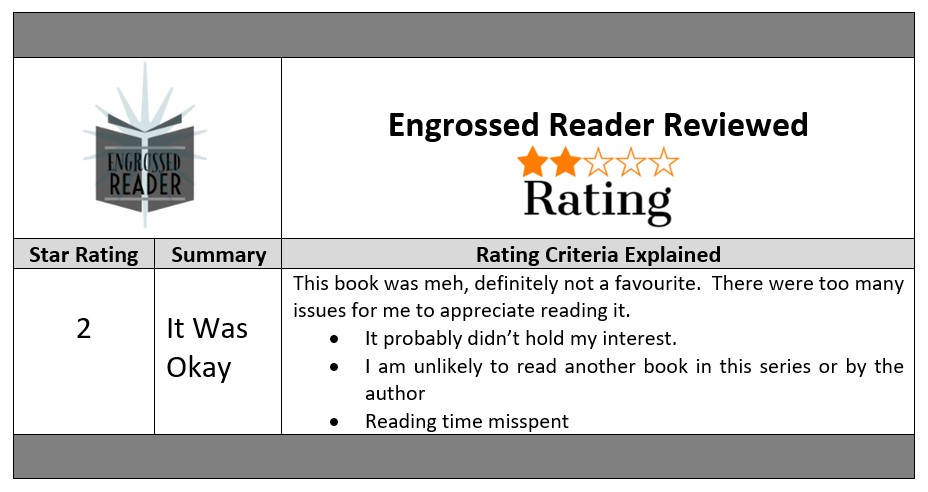