When a book starts with the following you get that buzz of having found your book soul mate:

I could have become a mass murder after I hacked my governor module, but then I realized I could access the combined feed of entertainment channels carried on the company satellites. It had been well over 35,000 hour or so since then, with still not much murdering, but probably, I don’t know, a little under 35,000 hours of movies, serials, books, plays and music consumed. As a heartless killing machine, I was a terrible failure.

What we have in common

Then introduces you to a character that is full of neuroses, a disinterest rather than distain of the human race.   Murderbot would prefer to binge watch serials rather than engage with work colleagues and do the essentials, bare necessities to get the job done.  I really get that.  Being there because you have to be, it’s your job, but you don’t have to love it.

Things we don’t have in common

Murderbot is the security details for a team on a  scientific expedition. It’s a job they’ve done more than once. I’m going gender neutral in pronouns as Murderbot hasn’t stated their gender and I’m not going to default to male because that would be too easy.

It should be a straight forward job, but here’s the rub,  Why is this straight forward job going wrong.  Is it the shoddy quality of the Company’s products –  they’re known for their cheapness, is it random glitches that you can blame on IT or is it sabotage?

It’s a simple mystery told so very well through the exploration of this character.  Murderbot is sentient, unlike other SecOps robots, they aren’t controlled centrally by the Company.  Murderbot has limited autonomy, gets to make choices that doesn’t make it obvious they’ve hacked their software. And as Murderbot uses their new found knowledge  – tv is educational afterall – to help the team, they stumble over something out of the ordinary.

Is killing on the cards? Well there’s a clue in the name.

And that’s where I’ll leave it, it’s a short story after all and giving away spoilers would be mean and spoil your enjoyment of this space adventure mystery.

Murderbot’s attitude, observations and interactions with others is a delight. Through Murderbot’s eyes we get to understand them more and aspects of humanity which is bizarre, odd and distasteful when seen at a distance. I enjoyed it so much that I started the Kindle version, stopped went to the audiobook version, listened to the end, then finished the ebook. All in one weekend.

Read here about my first encounter with this wonderful character. 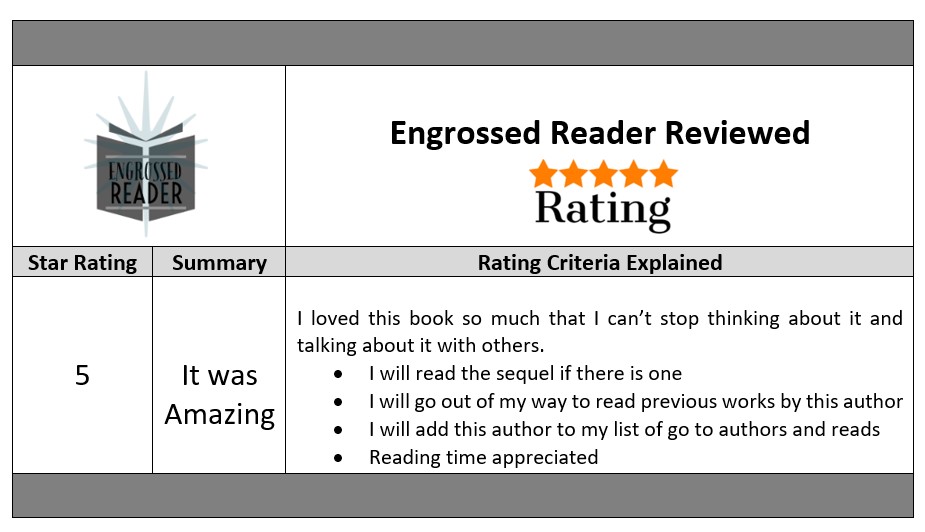