Single – Welcome To The Party 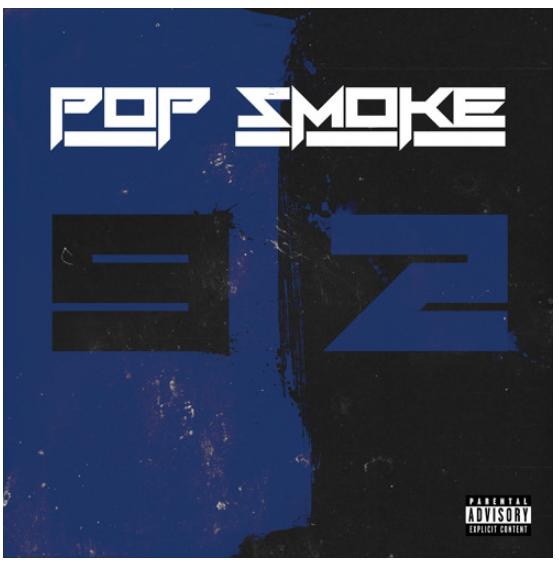 Pop Smoke – Welcome To The Party

The lyrics in Welcome To The Party discuss drugs, violence and guns. On paper not for me. It’s not what I endorse at all. But the production changes all of that.

This isn’t a singing song, it’s a moving one. Take a listen and let me know what dance moves you come up with.

Avoid the remix as it adds nothing new to the song.

Until now, I didn’t know anything about Pop Smoke, beyond the 3 singles I’d heard: Welcome To The Party, Dior, Christopher Walking) but 20 years old is too young to die.

I’m sure more details will be revealed shortly but the whys and wherefores, won’t bring back this talent now lost to the world

It is especially poignant as I was in the middle of reading On The Come Up, about a young skilled rapper trying to break out and become known. Reading more about the success and opportunities coming Pop Smoke’s way makes it even sadder.

If you have the time, do check out the retrospective from the radio station where I heard him first BBC Radio 1Xtra