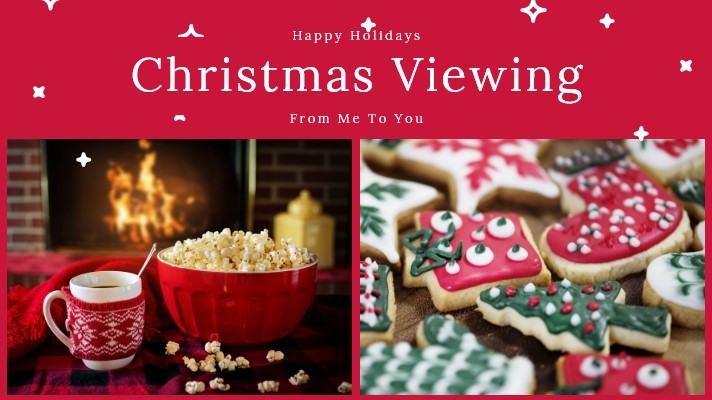 I watched a lot of tv over the holiday period, significantly more than what I normally do and it was 50:50 Christmas focused (see review of the movie Klaus for a hint) and a catch up on what I’d been meaning to watch.

Before I start properly, I’ve have got to applaud  ITV2 who had a nice mix of oldies but goodies on the 22nd December in The Santa Clause 2, Elf and a choice that I’d pick any time of the year: Uncle Buck, funny, heart-warming and Christmassy without the schmaltz.  The mix about loss, family and trying to make things work is done well. Too many scenes to pick as outstanding, yet Uncle Buck  dancing with the annoying predatory neighbour Marcie Dahlgren-Frost is up there in the top three scenes for laugh out loud mirth.

This marathon had me glued to the sofa for several hours.  It’s the first in a long time that I’ve been pleased to have adverts interrupting a film

Oldie but new to me: Nativity ! Quite sweet, got a lump in my throat and tears in my eyes. And the play was good too. Great songs

Wish I hadn’t watched: Nativity 2 – Danger In The Manger. Seemed incredibly formulaic and didn’t have the spirit of the former.

Fun interpretation of the well-known tale.  My personal favourite was the villain King Rat who I happily booed whilst secretly supporting and the rapping cat Nathaniel. See for yourself his incredibly catchy theme song.

Slightly different from the audiobook which I’ve read but primarily because of duration and staging, however, keeping the heart of the story front and center.  Really lovely, great performances from the cast and the Eighties theme came through clearly.  I had avoided the repeat of the film version  on BBC which was on the day before the live performance, so will have to catch up with that soon, as not seen yet.

Iron Fists and Kung-Fu Kicks examined the influence of Hong Kong’s martial art cinema on filmaking. Which lead to us watching  Enter the Dragon late one evening.  It has dated in some ways, but still relevant and the fight scenes are death defying as remembered.

For December was Lost In Space – a little bit dark but an excellent tool for explaining motivation, characterisation and the benefits of being prepared.  Glad that we have Season 2 to ease into. Who doesn’t love robots, space travel, and alien planets?

And to finish off this post my last choice is The Witcher which is a franchise I hadn’t heard of until the Netflix’s series.  We finished the last episode today. Reading the reviews of the books and it’s world-building sounded interesting and worth further investigation.

The series, well a lot happened but yet I feel unfulfilled.  There was a mammoth backstory (including exposition)  to get us up to speed with the world and its inhabitants.  So much so I feel cheated out of a story – what exactly happened in Season One beyond individuals meeting those they were destined to meet. I’m sure the series has lots of potential but it’s not up there on my list of shows I’m eagerly awaiting the next season.

So that’s me all wrapped up for viewing. Think I’ll be on a break for a little while otherwise, I’ll never get any reading done in January.